(WHIO-TV) – A Champaign County school district at the center of a controversial political opinion included as part of a Spanish class assignment says “the incident was addressed internally with the teacher.”

A Spanish 2 class at the school was assigned a list of fill-in-the-blank questions Oct. 7 that included a question, where the answer described President Donald Trump as being selfish, according to a Facebook post shared by a parent. The district said the assignment was not graded.

The district said it became aware of the issue Wednesday. “The teacher issued a public apology to her students and explained why the statement, although not meant to offend, but generate discussion and a reaction from the students, was wrong,” the district said in a statement. “The West Liberty-Salem Schools want to be very clear that we do not condone, support or endorse the statements made in this assignment.” MORE 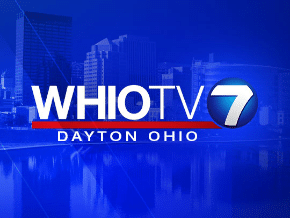 INSANITY: Doctors Now Warning That The Coming COVID-1984 Vaccine Will ‘Put You Down’ The Side Effects Are So Bad, But Insist You Take It Twice Anyway

The U.S. Dollar Is Being Systematically Destroyed, And We Are On A Path That Inevitably Leads To Hyperinflation

Lead, Follow, or Get Out of the Way? | Rapture Forums

Our World Hangs on the Edge of Eternity | Rapture Forums