Fault near Portland, Oregon could unleash a major earthquake

(Live Science) – A fault near Portland, Oregon, has the capacity to cause strong shaking in the region — and has done so as recently as 1,000 years ago. New research into the Gales Creek fault, which lies 22 miles (35 kilometers) west of Portland, reveals that earthquakes on the fault have ruptured the surface three times in the last 9,000 years.

Today, the fault is capable of producing an earthquake of up to magnitude 7.1 to 7.4, which would create very strong shaking and damage property, and potentially threaten lives in the Portland metro region. Fortunately, big quakes on the fault are rare, researchers reported Oct. 20 in the Bulletin of the Seismological Society of America.

They recur every 4,000 years or so, as a rough average, and there is no evidence that the fault is currently at high risk of rupture. However, the new findings suggest the need to study other nearby faults for signs of relatively recent earthquakes. These investigations could reveal more about the dangers these faults pose to Portland and other populated areas in Oregon.

“Many faults in the region are of interest based on their proximity to population centers,” Alison Horst, a paleoseismologist formerly at Portland State University and now at the Washington State Department of Resources, said in a statement. Portland is in the Cascadia subduction zone, the region of the Pacific Northwest where the Juan de Fuca tectonic plate is diving beneath the North American plate. This subduction of the plates gives rise to earthquakes and volcanic activity. MORE 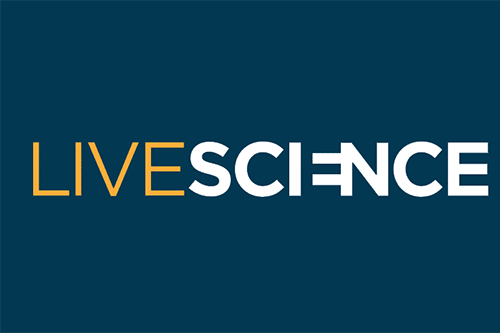 A science news website run by Future via Purch, which it purchased from Imaginova in 2009. Stories and editorial commentary are typically syndicated to major news outlets, such as Yahoo!, MSNBC, AOL, and Fox News.

Digital Passports That Confirm Your Vaccination Status Are Coming

Dr. Birx says Americans who gathered at Thanksgiving need to assume they’re infected with COVID-19, get tested this week

‘We won’t force vaccine; but you won’t be able to buy, sell or trade without it”

NTEB RADIO BIBLE STUDY: Jesus Says That When Jonah Died In The Whale’s Belly It Was A Picture Of His Own 3-Day Trip To Hell In The Heart Of The Earth

Running Out of Time | Rapture Forums

NTEB HOUSE CHURCH SUNDAY MORNING SERVICE: Jesus Did Not Only Bear Our Sin On The Cross At Calvary But He Became Sin For Us In Hell

Standing In The Way | Rapture Forums